Experts from Britain have shown that the development of autism in children is influenced not only by genetics, but also by the mother’s illness during gestation 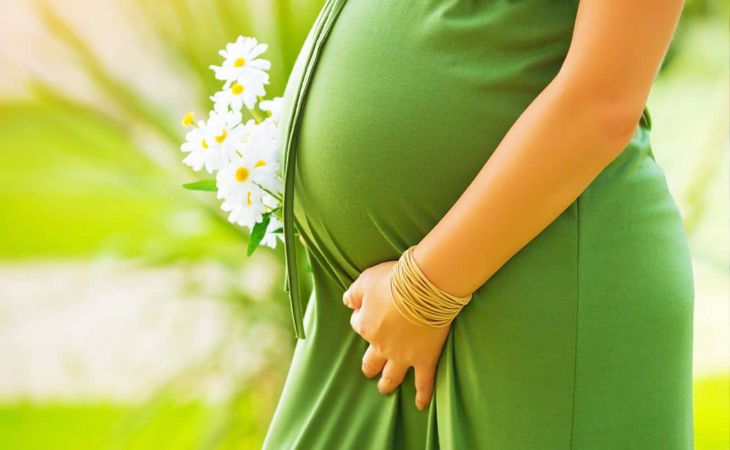 Statistics show that the percentage of children with autism is increasing every year. In this regard, scientists from the United States, Canada and France conducted large-scale experiments to find out the cause of this phenomenon. As it turned out, not only genes were to blame, but also the condition of the pregnant woman.

Intestinal infections have a particularly adverse effect on the infant. But colds are often the cause of various deviations, defects, prematurity and miscarriage.

These facts were confirmed by experiments on rodents. The impact of bacteria on the brain of the fetus of mice affected the child's mutation and the further process of gestation.