In the children's diapers found dangerous substances that can cause cancer. 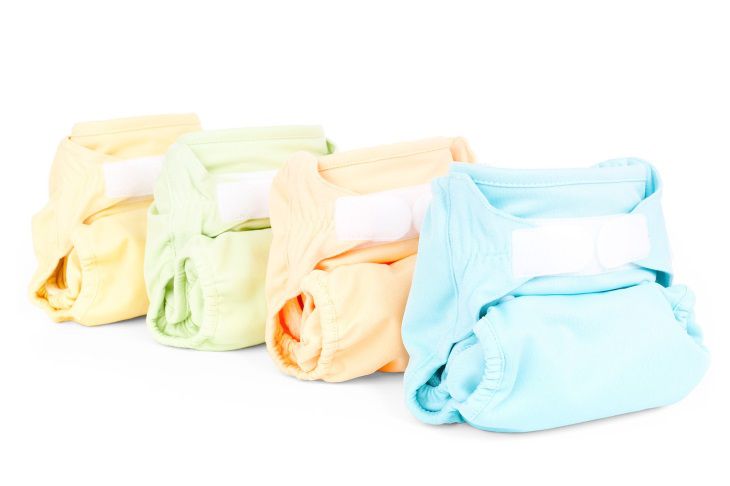 It turns out that baby diapers contain a lot of toxic substances.

Academics conducted a study that showed that diapers contain substances such as furans, dioxins, hydrocarbons, fragrances that can remove an unpleasant smell.

According to experts, these chemicals are allowed, but at a certain minimum rate. And in disposable underwear indicators exceed the norm several times.

Also, experts recalled that two years ago, French doctors announced the scientific work of the Ministry of Health, in which academicians proved that benzoanthracene and chrysene, which are part of diapers, are carcinogens causing oncology.

And with very long skin contact, mutagens cause the appearance of ulcers and the growth of tumors.