Scientists have learned to identify autism by salivary test in babies

Specialists from the United States have developed a test that determines autism by saliva. 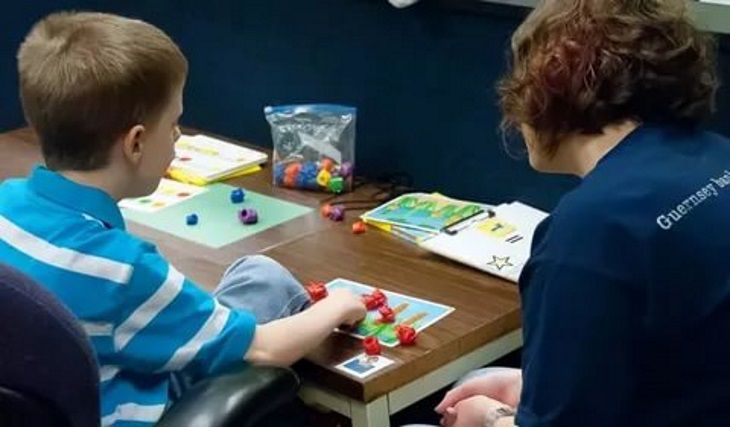 According to experts, if the baby suffers from this disease, then the diagnosis is often made very late.

Scientists have developed a saliva test that will assist in determining this disorder. 456 children aged from 18 months to 6 years were involved in the study of the disease.

Researchers began by studying ribonucleic acids, through which the body transmits hereditary information.

It turned out that there is a difference between the saliva of a healthy person and the patient. Further, the academicians carried out a test already with sick children and ordinary children, in fact all the indicators again coincided. The accuracy of the test was 85%.