Scientists: parents should argue in front of children

It turns out that small children with colossal accuracy can determine lies or understatement between mom and dad. 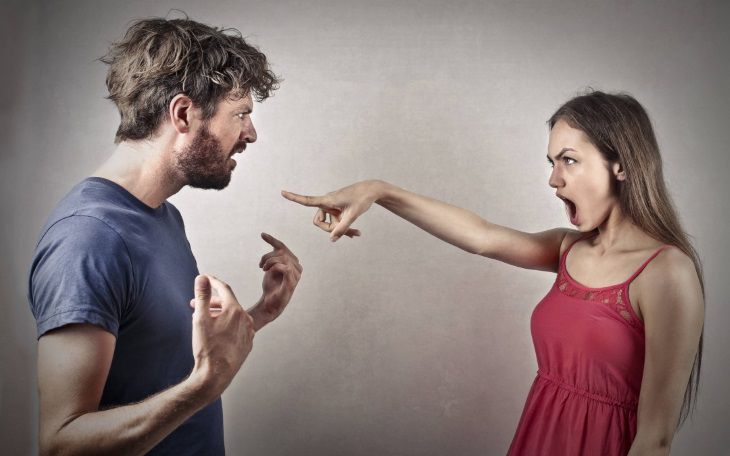 Previously, scientists mistakenly believed that the intense debate on the eyes of children violate the psyche.

But now academics from America conducted a study, and came to a completely different conclusion.

During the experiment, it became clear that parents can argue in front of the kids, if the disputes are not significant, and are not accompanied by violence and foul language.

It turned out that in those families where mothers and fathers show their emotions with children, they strengthen their ties with the child.

The thing is that kids love sincerity, and if they feel that something is wrong, they will very quickly shut up from you.