Academics want to know how parents understand the emotional signals of their children. 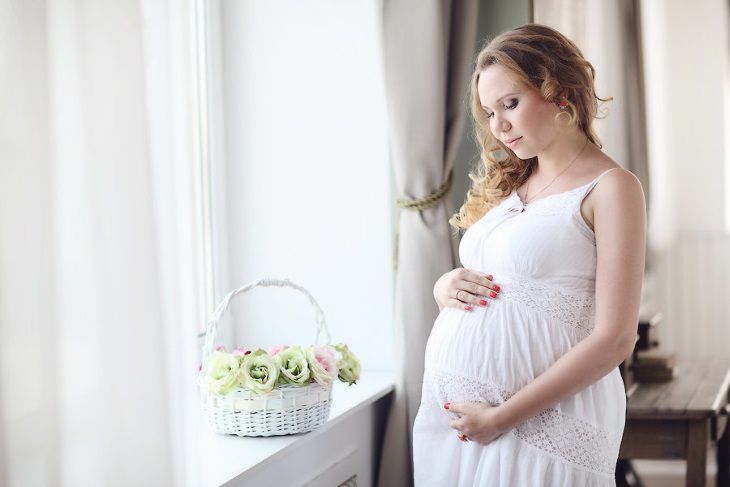 Carrying a child affects the cortex of the expectant mother and the outer layer of gray matter. This conclusion was made by researchers from Canada.

Experts in a scientific study examined the hypothesis – "pregnancy of the brain." Moreover, the researchers noticed that during the pregnant state of the woman have an unusual, but strong relationship with the baby. Actually, it is this connection that affects disturbances in the cortex.